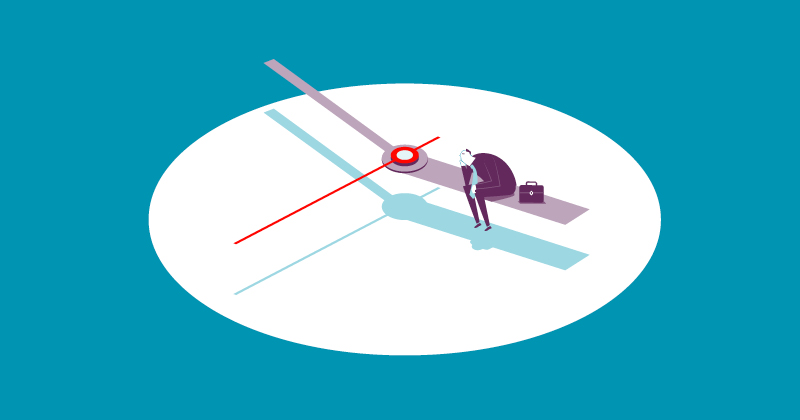 An upcoming tender for the national budget for adult education has been delayed again.

The Agency for the Financing of Education and Qualifications had planned to start replacement in July 2020, which is expected to be the same as the controversial AEB tender in 2017, but to postpone it until the end of the year.

However, the agency has now confirmed that the tender will not be published until January 2021. The contract notifications are expected to be sent to successful bidders by May before their launch in August 2021.

ESFA told FE Week that the budget for procurement will be confirmed after the upcoming spending review, but the Association of Employment and Learning Providers has informed its members that the budget will be between £ 65 million and £ 70 million.

The AELP also believes that the ESFA-AEB contracts are likely to be an initial one-year contract with the option of further renewal if necessary due to the “uncertainty on decentralization and the White Paper on decentralization”.

The last AEB procurement was made in 2017 but was significantly oversubscribed, plagued by delays and had to be completely overhauled after ESFA found it was botched.

And when the final results were released, most vendors’ funding was cut – including one case of a 97 percent cut.

The providers have teamed up to threaten ESFA with legal action before the agency found additional funding for topping up contracts.

These contracts have been renewed several times but must be completed by the end of July 2021 and no transfer is envisaged.

The AEB’s upcoming tender will only be for the state budget, not for decentralized combined agencies that do their own procurements.

All of the Particulars on Kelly Osbourne’s Night time Out With TikTok Star Griffin Johnson – E! On-line